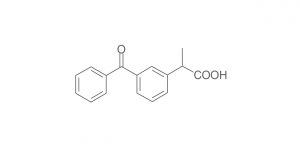 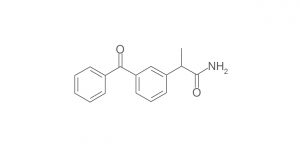 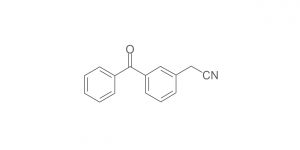 This website uses its own and third-party cookies to offer you our services and obtain statistical information. You can accept all cookies by clicking "Accept" or configure them in settings.

Strictly Necessary Cookie should be enabled at all times so that we can save your preferences for cookie settings.

This website uses Google Analytics to collect anonymous information such as the number of visitors to the site, and the most popular pages.

Please enable Strictly Necessary Cookies first so that we can save your preferences!